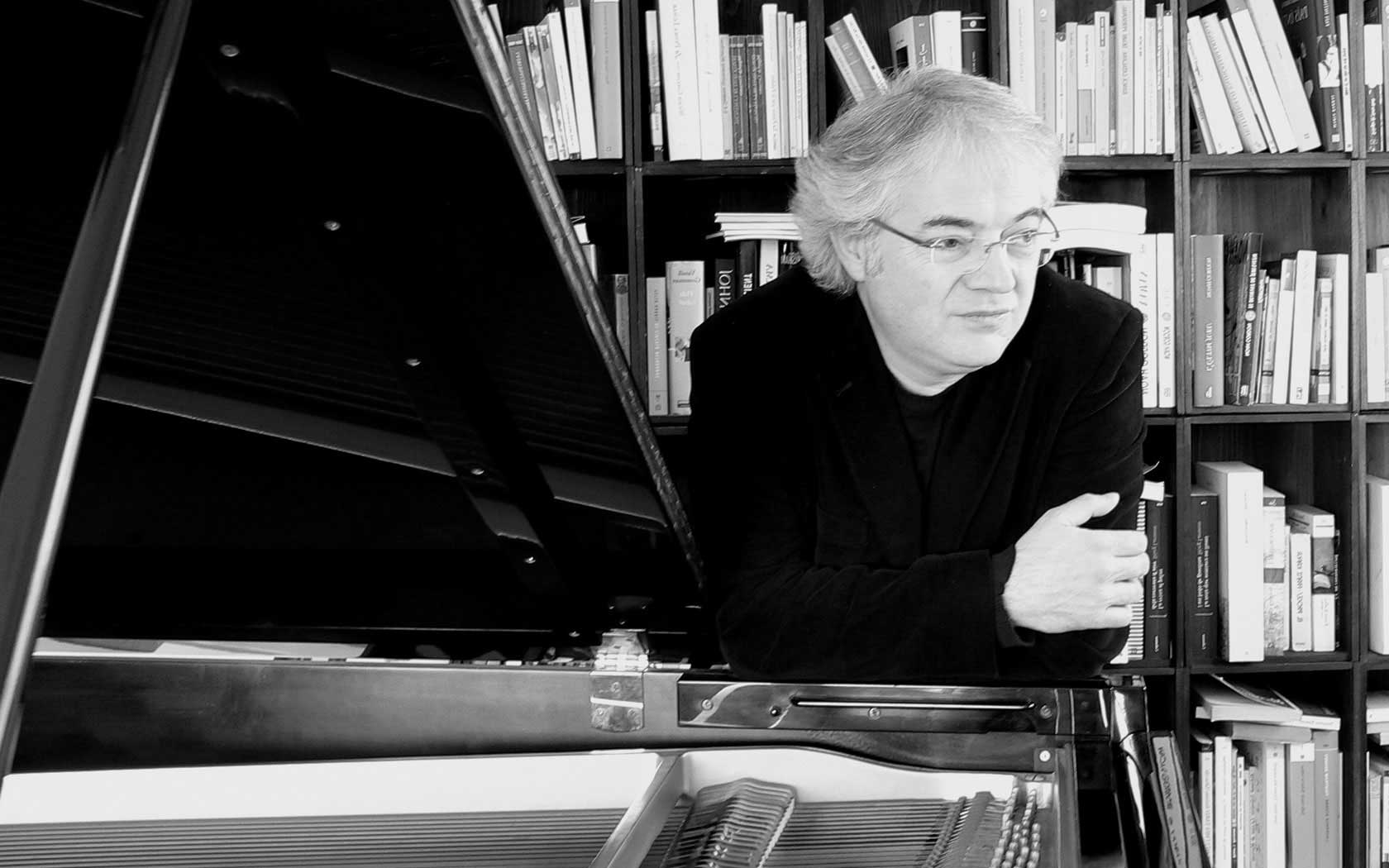 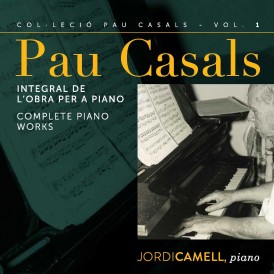 Jordi Camell (Llorenç del Penedès), a pianist with an extended professional career, received his training in Tarragona, Barcelona, Paris and London. As an artist with a distinguished communicative capacity he has been described as a pianist gifted with a transparent and brilliant sound with an extensive range of colours.

His constant strive for exploring new repertories drew him participate with contemporary music ensembles such as Barcelona 216, Solistas de Ibercamera and the Orquestra de Cambra del Teatre Lliure. He also performed as a soloist with the OBC of Barcelona, Orquesta Sinfónica del Vallés, Filharmonia de Cambra de Barcelona, Orquesta Ciudad de Granada, Cobla Sant Jordi Ciutat de Barcelona and others. He collaborated with conductors such as Bernhard Güeller, Salvador Brotons, Ernest Martínez-Izquierdo and Josep Pons among others. A lively musician open to all styles Jordi Camell collaborates closely with Vicky Peña for a Kurt Weill recital, with Cesc Gelabert for the show Preludis, as well as with Mario Gas (Miguel Hernández recital), among others.